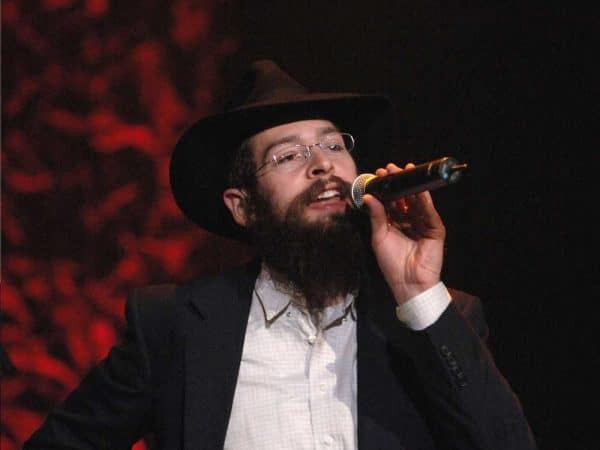 Matthew Paul Miller, better known as Matisyahu is a 43 years old American Jewish reggae singer, beatboxer, and rapper. He is best recognized for his 2005 hit song “King Without A Crown”. Matisyahu released the lead song titled “Chameleon” from his upcoming 7th studio album “Matisyahu” on October 27, 2021. As of 2022, Matisyahu net worth is estimated to be around $7 million.

Matisyahu was born Matthew Paul Miller on the 30th of June, 1979 in West Chester, Pennsylvania, United States. He was raised by his parents as a Reconstruction jew. Matisyahu has in fact spent most of his childhood days learning the tenets of Judaism. He also attended the Hebrew School.

Though, Matisyahu was not happy with his rigid upbringing. Thus, as he turned into a teenager, he started to raise his voice against his upbringing. He even started taking drugs and left high school education in the middle way. In 1995, he joined the two-month program at Alexander Muss High School in Israel. He completed high school education by attending a wilderness program in Oregon.

You May Also Like:   Nanci Griffith Net Worth: How Rich was the Singer Actually?

While staying in Oregon, he discovered himself as the Jewish rapper kid from New York. He gave himself a name as Matt. He became more involved in music at that time and started spending hours in his room writing and practicing his hip-hop music style.

In the initial days of his career, he performed as an MC Truth for more than a year. He was signed to JDub Records in 2004, and soon he came up with his first studio album “Shake Off the Dust…Arise”. He released his next live album “Live at Stubb’s” in 2005. After the release of the live album, he went on a tour exclusively in the U. S., Canada, and Europe.

In August 2010, he returned back to Stubb’s and began live recording for his third live album “Live at Stubb’s, Vol. 2”. He dropped the album on February 1, 2011. To date, he has released sixth studio albums and five live albums. Matisyahu dropped his sixth studio album “Undercurrent” on May 19, 2017.

Matisyahu is coming back with his upcoming seventh studio album “Matisyahu” after five years. The self-titled album is set to release on March 4. He released the lead song titled “Chameleon” from the album on October 27, 2021. In addition to his studio albums and live albums, he has also released two remix albums, five EPs, and one compilation album.

Matisyahu is married to a lady named Talia Dressler. He met her first time when she came to interview him for a documentary on males and females not touching each other. Talia was an NYU film student at that time. After knowing each other well, the pair got engaged in April 2019. After a month on May 19, 2019, they exchanged their wedding vows in a private ceremony.

Along with his wife, Talia, he shares three sons named Laivy, Shalom, and Menachem Mendel. He also has a daughter named Sasha from his former girlfriend, Toma Danley. His daughter, Sasha has lived with Danley since she was born.

As of 2022, Matisyahu’s personal wealth is estimated to be around $7 million. He has gathered a handsome amount through his music career and tour events. In addition to his music career, he has also worked in two movies “A Buddy Story” and “The Possession”.

Josh Bryant Net Worth: How Rich is Kristin Chenoweth’s Boyfriend?

Jewel Net Worth: How Rich is the Singer Actually in 2022?