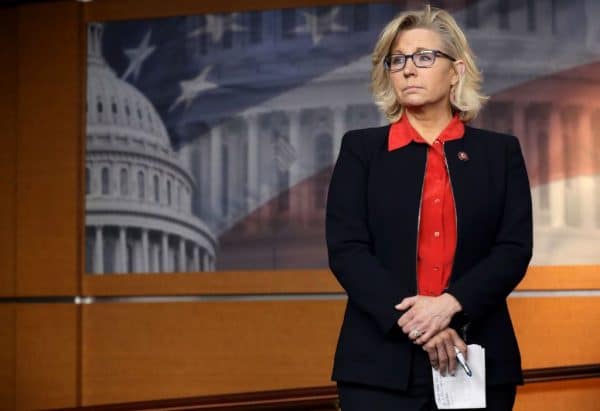 Liz Cheney is an American attorney and politician. She is currently serving as the U.S. Representative for Wyoming’s at-large congressional district. Cheney was also the third-highest ranking position in the House Republican leadership from 2019 to 2021. As of 2022, Liz Cheney net worth is estimated to be $7 million.

Regarding her education, she went to McLean High School. She then received her BA from Colorado College. Cheney received her Juris Doctor degree from the University of Chicago Law School.

Before moving into her politics, Cheney worked for the State Department for five years and the U.S. Agency for International Development between 1989 and 1993. After that, she worked at Armitage Associates, the consulting firm.

In 2014, Cheney decided to run for the Senate from Wyoming as a Republican challenging Senator Mike Enzi. However, her campaign was dominated by criticism of hawkish foreign policy and public spat with her sister over her opposition to same-sex marriage. A year later, she withdrew from the race, citing family health issues.

In 2015, Cheney decided to run for the US House of Representatives in Wyoming. She won the election with over 60% of the vote. In November 6, 2018, general election, Cheney was reelected to the House defeating Democrat Greg Hunter by over 65,000 votes. After that, she was ranked the third-ranking Republican in the chamber, behind Kevin McCarthy and Steve Scalise.

In 2020, Cheney defeated Blake Stanley in the Republican primary with 73% of the vote and then Democrat Lynnette Grey Bull with 69% of the vote to regain her position.

Liz Cheney is a frequent critic of 45th President Donald Trump. She supported the second impeachment of Trump for his role in inciting a mob to storm the U.S. Capitol. Because of her firm stance on the Capitol riot and going against the 45th president Donald Trump, she was removed from the position of chair of the House Republican Conference.

Regarding her personal life, she is married to Philip Perry. He is an attorney who worked as the acting associate general at the Department of Justice and general counsel of the Office of Management and Budget. He is also a partner at Latham & Watkins in Washington.

As of 2022, Liz Cheney’s personal wealth is estimated to be in the range of $5 million to $8 million. She has associated with governmental positions since 2002. The average salary for high-ranking governmental officials is $150,000. Prior to that, she also worked at Armitage Associates LLP, the consulting firm for around 5 years.

Josh Hawley Net Worth: How Rich is the Senator from Missouri?