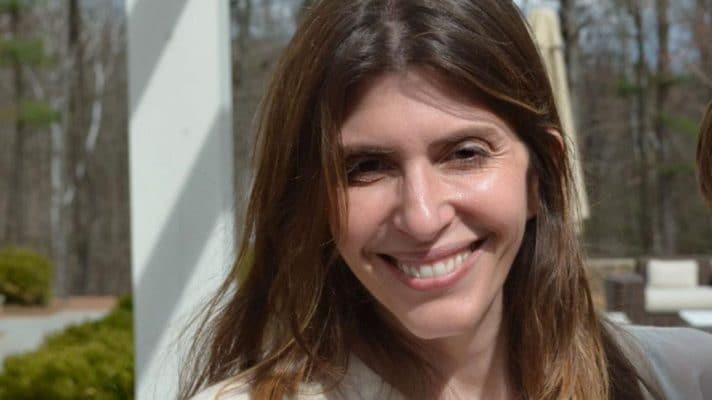 Jennifer Farber Dulos was a mother of five who disappeared on May 24, 2019, which became an incident of public concern throughout the U.S. Jennifer Dulos net worth at the moment is under review.

Jennifer Dulos was born on September 27, 1968, in New York City, United States. She was born in a wealthy family to parents Gloria Ortenberg and Hilliard Farber. Her father was a successful banker and philanthropist with Jennifer being raised well. She went on to study at Brown University from where she graduated in 1990. Later on, she also completed a master’s degree in writing through New York University Tisch School of the Arts.

Jennifer Dulos Net Worth and Career

Having 5 young children, Jennifer prioritized nurturing and taking care of her children at home. Yet, she still managed to be a writer for a website called Patch.com and was also running her blog.

Jennifer knew her future husband Fotis Dulos from Brown University. But, it would be in 2003 that they would start dating and got married the very next year. They went on to have five children. As early as 2012, Jennifer mentioned through her writing published online about problems occurring in her marriage.

In 2017, she found out that Fotis was having an affair with Michelle Troconis because of which she immediately filed for divorce. The divorce case would be a lengthy, complicated, and expensive one with more than 300 motions being filed. She had also mentioned how she feared how her ex-husband would react to her actions in filing for divorce.

Then something very strange happened. Jennifer Dulos would disappear on May 24, 2019. Her ex-husband Fotis and Troconis would be arrested on charges of tampering with evidence the next month. Yet, initially, they pleaded not guilty though they were again arrested in September.

Yet in January of 2020, Fotis would be charged with murder. The claim from the prosecutors was that Fotis had arrived at Jennifer’s home in the morning via bicycle and waited for her to arrive. When she did arrive, Fotis attempted to kill her by tying her hands. Then the body was loaded into her Suburban. Fotis would eventually commit suicide after the arrest. In his suicide note, he mentioned that he would not be able to live for a crime that he was not responsible for.

This sad incident has now been shown in a film called Gone Mom: The Disappearance of Jennifer Dulos. There is also a documentary being made called Beyond the Headlines: The Jennifer Dulos Story which examines the evidence that depicts the story behind Jennifer’s disappearance. There was also a law called Jennifer’s law which was introduced to tackle the problem of domestic violence as an aftermath of this tragic incident.

Jennifer Dulos net worth at the moment is under review. Nonetheless, she lived a great lifestyle which was backed by the trust fund she had been provided by her parents who are from a wealthy background.