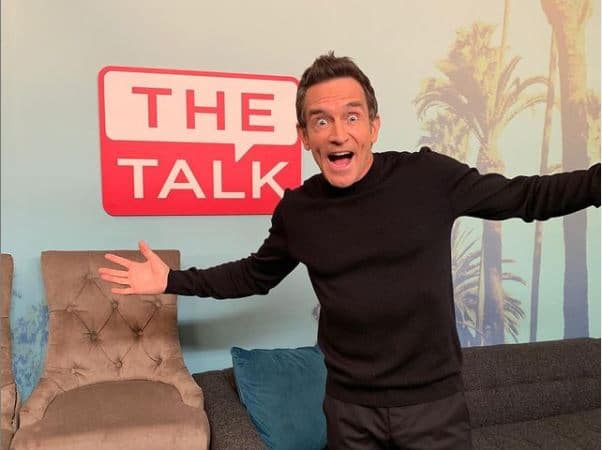 Jeff Probst grew up in a place called Wichita in Kansas. He studied at Newport High School from where he graduated in 1979. Later on, he went to Seattle Pacific University from where he completed his studies.

Jeff Probst Net Worth and Career

Jeff’s career started by working for Boeing Motion Picture where he was working as a producer as well as the narrator for the different videos that they were creating as marketing materials. He was also part of the show called Backchat where he hosted the show and answering the letters from viewers of the show.

Some of his other gigs in those early years were also with Rock & Roll Jeopardy as well as Access Hollywood. He has continued his relationship with the show Jeopardy over the years by featuring in some of their hosts as a celebrity host as well as making cameo appearances for the show.

Being part of the media industry, he was even part of the “50 Most Beautiful People” in 2001 as per People magazine which helped to continue building on the personal brand that was being created.

Yet it is through the show Survivor that Jeff has been able to gain global fame. The show originally started in 2000 and has grown in popularity year after year. As soon as Jeff heard about this show, he wanted to be a part of it as the idea was very unique and he expected many people to love it.

Jeff’s assumption turned out to be right as this reality show became a big hit and over the years has done their shooting in some of the most amazing places on Earth. Jeff has turned into a big celebrity himself and is often seen doing cameo performances in some of the most popular shows such as How I Met Your Mother.

Based on the time that he has spent in the show and the different experiences that he has had in it, Jeff wrote a thought-provoking book called Stranded that helped fans of Survivor to know stories regarding what goes on in the making of such shows and the amount of dedication that is needed for it.

Jeff Probst first got married to Shelley Wright in 1996. The couple was married for 5 years but after that differences started to emerge in their marriage which led to their divorce in 2001. Later on, Jeff started a relationship with Julie Berry who he met through the show as she was one of the participants.

You May Also Like:   Matt Lauer Net Worth: How Rich Is the News Personality in 2022?

Though they were together for a couple of years, their relationship didn’t work out either. Then in 2011, Jeff would marry Lisa Ann Russell. The two have been together for 10 years now with Jeff now being the stepfather to the children that Lisa had from her previous marriage.

As of 2022, Jeff Probst has an estimated net worth of $50 million. Jeff reportedly earns around $8 million every year from the show which makes up the biggest chunk of his income. Over the years, Jeff and his hosting in the show have been instrumental for its success which is why he can command such high fees for his services.

Rachael Ray Net Worth: How Rich is the Celebrity Cook Actually?