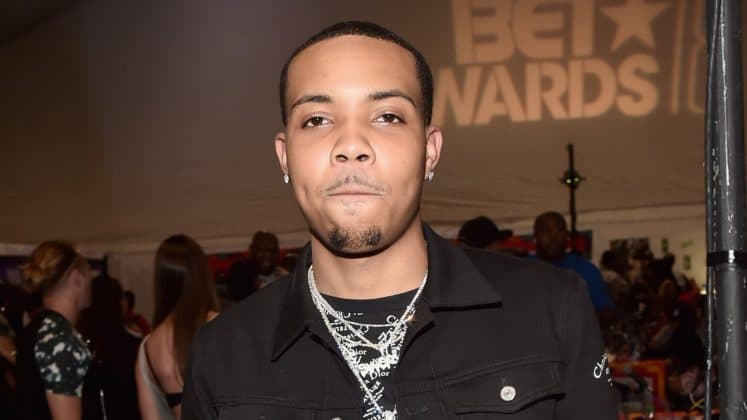 Herbert Randall Wright III, who is better known by his stage name as G Herbo, is an American rapper and songwriter. He is best known for his 2018 album called Swervo. As of 2022, G Herbo has an estimated net worth of $4 million.

G Herbo was born on October 8, 1995, in Chicago, Illinois. He was a student at Hyde Park Academy High School but would drop out when he was only 16 years old. He was involved in rap from a young age and used to look up to stars such as Lil Wayne, Gucci Mane, and Meek Mill.

G Herbo Net Worth and Career

In his initial days, G Herbo collaborated with Lil Bibby on a song called Kill Shit which became viral on Youtube with more than 40 million views. G Herbo started to gain media attention after this song with rapper Drake even calling the duo to be the future of hip-hop.

In 2014, he would release his first-ever mixtape called Welcome to Fazoland which proved to be a hit. Its success led to him being part of XXL’s Show & Prove segment as well. That same year, he would release another mixtape as well called Pistol P Project.

The next year, Herbo was not part of the XXL Freshman Cover and would go on to release a single called XXL. XXL seemed to notice as Herbo would be included in the 2016 Freshman Class. Throughout 2015, Herbo had success through his third mixtape called Ballin Like I’m Kobe and would also sign with Cinematic Music Group.

You May Also Like:   Tyler the Creator Net Worth: How Rich is the Rapper Actually?

In 2016, Herbo released a series of songs that became popular. These were Pull Up, Drop, Yeah I Know, and Ain’t Nothing to Me. The next year in 2017, Herbo would release his debut album called Humble Beast. He also had a deluxe edition of the album by the same name which he released in 2018.

2018 was also the same year that Herbo released the album titled Swervo which included many big names in the world of hip-hop such as Young Thug, Juice WRLD, and 21 Savage. In 2020, Herbo would release another album called PTSD which was a huge success debuting on the Billboard 200 at number 7.

Herbo is the father of Yosohn Wright. He is currently engaged with Taina Williams. Herbo has been involved in several arrests over the years.

In 2019, he was arrested in Atlanta for a physical altercation with Ariana Fletcher who is the mother of his child. The incident gained a lot of public attention after Ariana posted on her Instagram story about the details of how G-Herbo beat her in front of their son and locked her inside the room. Herbo got bail for $2,000 the next week and claimed that she had stolen jewelry from his mother’s house.

As of 2022, G Herbo has an estimated net worth of $4 million. A vast chunk of that money came from his album sales. He also takes a hefty amount for his live appearances and performances. Also, His YouTube channel has over 1.18 million which brings around $150,000 yearly.