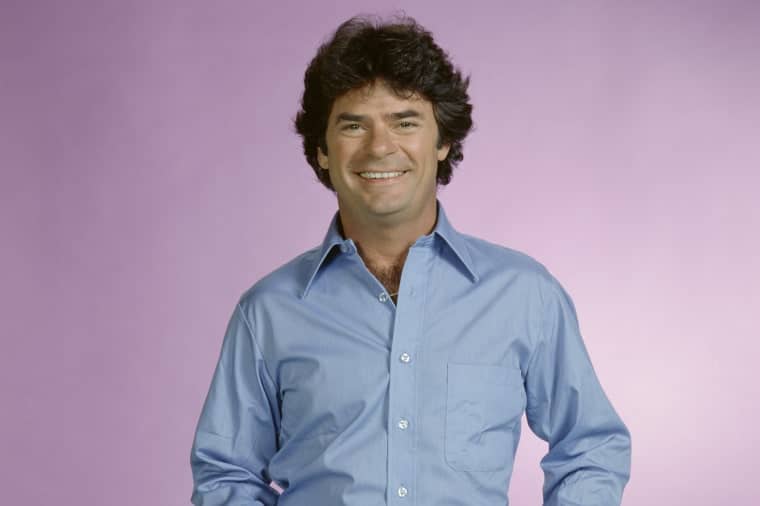 Frank Woodrow Boers Jr., better known as Frank Bonner was an American actor. He is best know for his role as sales manager Herb Tarlek in the TV series “WKRP in Cincinnati”. Frank Bonner net worth at the time of his death was estimated to be around $7 million.

Frank Bonner took his last breathe on June 16, 2021at his home in Laguna Niguel, south of Los Angeles. His daughter, Desiree Boers-Kort confirmed that the actor has died at the age of 79.

Frank Bonner was born on 28th February 1942 in Little Rock, Arkansas, United States. He was born to his parents, Frank Woodrow Boers, and Mamie Grace. His father, Frank was a saxophone player, and his mother, Mamie was a singer. He has not shared any details on his educational background. Frank seems to have decided from the beginning that he would be pursuing a career as an actor.

Bonner kicked off his acting career in the experiment independent movie “The Equinox…A Journey into the Unknown”. The movie was re-shot and re-edited as the 1970 supernatural horror movie “Equinox”. After that, he appeared in several TV series like “The Young Lawyers”, “Nancy”, “Mannix”, “Nichols”, “The F. B. I.”, “Hawkins”, “Emergency”, “Love, American Style”, and “Cannon”.

You May Also Like:   Kyle Massey Net Worth: How Rich is the Actor Actually in 2022?

Frank got his break in 1978 when he was selected for the role of Herb Tarlek in the TV sitcom “WKRP in Cincinnati”. He received wide recognition through appearing in the series. Frank showed his brilliant performance in the sitcom for four years from 1978 to 1982. He was mostly seen with crutches on season 2 episode “A Family Affair”, as he suffered from internal and back injuries in a parachute accident. Likewise, he appeared with crutches in the television game show “Family Feud”.

Frank’s other noticeable performance came in the 1988 TV sitcom “Just the Ten of Us”, where he showed up as a father Robert Hargis. He appeared in a total of 22 episodes in the sitcom for two years from 1988 to 1990. He re-appeared as a Herb Tarlke in the sequel of the original CBS sitcom “The New WKRP in Cincinnati”. Frank impressed again with his incredible performance in the sitcom, which he carried for two years.

In 1994, he appeared in a recurring role of Mr. Harrington in the teen sitcom TV series “Saved by the Bell: The New Class”. He was a part of the series for 3 years from 1994 to 1997. Following then, he continued his acting journey through appearing in other acting projects such as “The Mommies”, “The Colony”, “USA High”, “City Guys”, “A Light in the Forest”, and “Shut Up and Kiss Me”.

Frank Bonner was married four times. First, he tied the knot with Sharon Gray, which lasted for five years. After separating from Sharon in 1971, he married Mary A. Rings in 1972, which last for three years. In 1977, he got wed to Lillian Garrett-Groag. His third marriage survived for three years. Frank finally found his true love in his fourth marriage, where he shared the wedding vows with his high school sweetheart Gayle Hardage in 2006. Along with Hardage, he raised his four kids.

Frank Bonner was diagnosed with Lewy body dementia three years ago in 2018. The disease became worse which affected his mental and physical health. Frank, at last, lost his battle with the disease on June 16, 2021, Wednesday.

At the time of his death, Frank Bonner had accumulated a total net worth of around $7 million. He had earned a huge amount most probably from working as an actor in numerous TV series. His journey as a director of several TV series has also helped him to bag the hefty amount.

Ned Beatty Net Worth: How Rich was the Actor Actually?