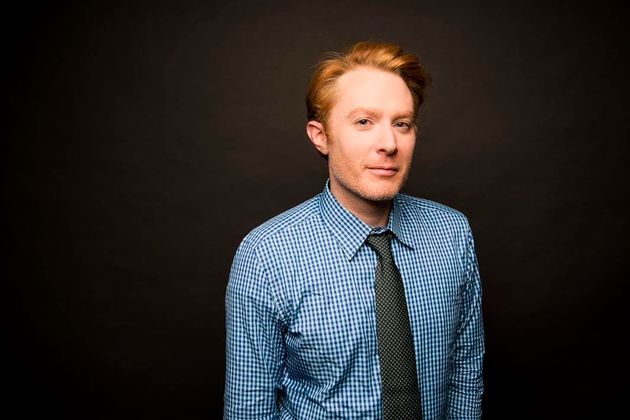 Clayton Holmes Aiken, who is simply known as Clay Aiken, is an American singer, actor, and political activist. Aiken first made his name by coming in the runners-up position of American idol during its second season in 2003. As of 2022, Clay Aiken has an estimated net worth of $6 million.

This helped to jumpstart his career which started with the hit debut album called Measure of a Man. Aiken released several other hits during his career including A Thousand Different Ways as well as All is Well. Later on, Aiken also got involved in politics and even ran for the United States House of Representatives.

Aiken grew up in a religious family and was part of the Raleigh Boychoir where he was an active singer in the church choir there. He was part of the local band called Just by Chance as a teenager.

He studied at Leesville Road High School and would later join the University of North Carolina. In order to keep himself involved, Aiken was part of the YMCA special education program where he got to teach autistic students.

He also had a part-time job where he helped a boy who had autism. It is these early experiences that helped Aiken to always have in the back of his mind to serve those who need it the most.

You May Also Like:   Jack Antonoff Net Worth: How Rich is the Record Producer?

Clay Aiken Net Worth and Career

Aiken initially wanted to be a part of the legendary show called The Amazing Race. However, through the suggestion of a friend, Aiken rather chose to try his luck at American Idol which was asking for applications for its second season. Aiken defied the judgments of many in the show and was able to demonstrate the singing ability he had along with winning the hearts of fans all over the U.S. He would manage to be the runners up in the contest.

Aiken signed with Decca Records and started to release his music to the fans. He has released albums such as On My Way Here as well as hit singles such as Bring Back My Love. Later on, Aiken started to get involved in acting as well and became part of Broadway by joining the cast of Spamalot.

His immense popularity has led to him being involved in several campaigns such as being part of the Toys For Tots campaign as well as being associated with the Make A Wish Foundation. It was in 2006 that Aiken got involved in the political sphere as well with then-President George Bush appointing him to be part of the Presidential Committee for People with Intellectual Disabilities.

Aiken has a personal blog by his own name where he announced in 2008 about the birth of his son who would be named as Parker. The mother of the child was Jaymes Foster. Later on, Aiken would announce that he was gay that same year which was speculation that was making the rounds in the media. Since then, Aiken has advocated for the Gay, Lesbian, and Straight Education Network (GLSEN).

He has also chronicled the journey of his life in his memoir called Learning to Sing: Hearing the Music in Your Life which managed to reach the number two spot in The New York Times Best Seller List when the book was released in 2004.

Lee Williams Net Worth: How Rich was the Gospel Singer Actually?

Charlie Watts Net Worth: How Rich Was the Rolling Stones’ Drummer?