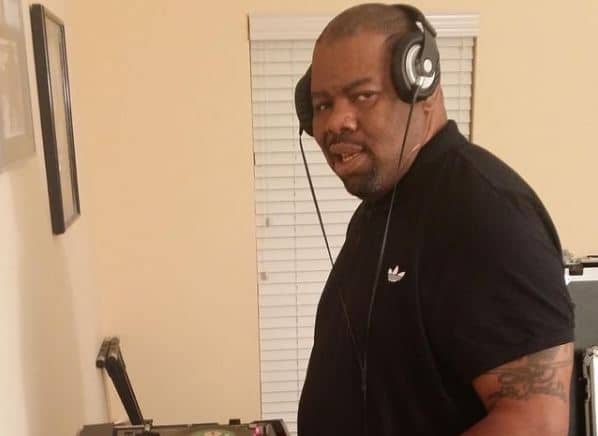 Marcel Theo Hall, who is better known by his stage name as Biz Markie, was an American rapper, record producer, and actor. Among his several hit songs, the single called “Just a Friend” was a big hit that managed to be in the top 40 as well as even a mention by VH1 of it being among the 100 greatest hip hop songs of all time. Biz Markie net worth before his death is estimated to be around $3 million.

Biz Markie was born Marcel Theo Hall on April 8, 1964, in New York, United States. He mainly grew up in Long Island and completed his schooling at Longwood High School in 1982. It was during his late teenage years that Marcel had begun to perform in different nightclubs and colleges in different states.

Biz Markie Net Worth and Career

Over the years, Marcel would continue to work on his career as a rapper. He would then launch his debut album which was titled Goin’ Off that was released in 1988. Among the songs present in the album, the song called Make the Music with Your Mouth, Biz Markie helped him to garner many new fans.

The very next year Marcel also released his second album called The Biz Never Sleeps. This was the same year that his single Just a Friend would be released which was a breakthrough for Marcel as it reached number nine on the Billboard charts.

Over the years, Marcel started to establish his name and did performances all around the U.S. He continued to release more albums such as I Need a Haircut. However, he would have a setback because of a lawsuit that mentioned that one of his songs had used a sample from another singer’s work. This led to his album having to be pulled out of circulation.

In the ensuing years, Marcel started to be active in television as well as an actor appearing in different roles in shows such as In Living Color, The Dirty Dozens, and Ed Bacon: Guidance Counselor. Among his highly rated appearances has been in Men in Black II where he plays an alien.

Marcel married Tara Davis back in 2005. In recent times, he has had several health issues that were made public in 2020. That year, he was hospitalized because of complications that arise because of his Type 2 diabetes condition. It was later revealed that Marcel had suffered a diabetic coma and was put in a rehabilitation facility.

In June of 2021, rumors started to go viral on Twitter that Marcel had passed away which was quickly refuted by his manager who mentioned that Marcel was being provided the best health treatment possible for a swift recovery.

As of 2022, Biz Markie has an estimated net worth of $3 million. Marcel has had a lot of success in his career that has spanned rapping, acting, and being a record producer.