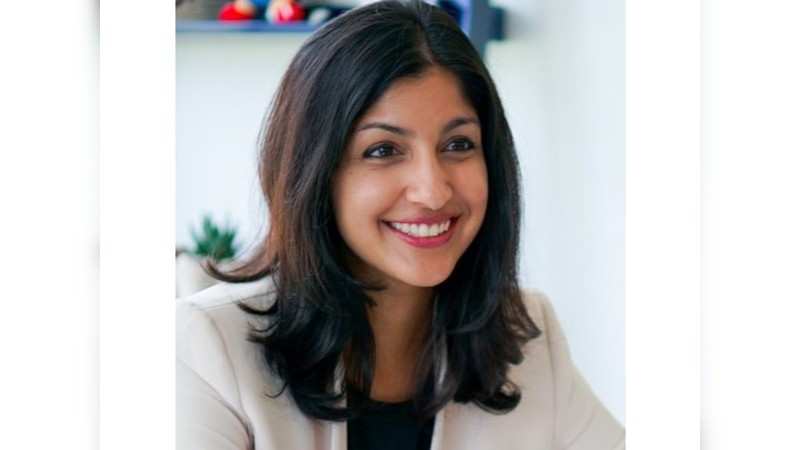 Anjali Sud is an Indian-American businesswoman, best known as the CEO of Vimeo. Sud was appointed as the CEO of the online video platform in July 2017. She also serves as one of the board members at Dolby Laboratories. Sud was listed as one of the 40 rising business leaders on Fortune’s 40 list in 2018. Anjali Sud net worth is still under review at the moment.

Anjali Sud was born on the 13th of August, 1983 in Detroit, Michigan, United States. She was born to Indian Immigrants, who moved to Michigan. Her father used to operate a plastics recycling plant in Flint, Michigan. She always used to take advice from her father. On her father’s advice, she started applying for prep school, though she didn’t know anything about prep schools.

After her father bought a book called, The Best High Schools in America, she applied to nearly 30 prep schools. Sud left Flint in 1997 and joined Phillips Andover Academy, which is located in Andover, Massachusetts.

You May Also Like:   Guru Jagat Net Worth: Wiki, Age, Husband, Career & Death

Sud held her University graduation degree from Wharton School of the University of Pennsylvania, majoring in Finance and Management. She later earned an MBA degree from Harvard Business School in 2011.

Sud joined Vimeo in July 2014 as a Head of Global Marketing. Soon, she was promoted as a General Manager of Vimeo, where she was responsible for building the company’s offering to host, distribute and monetize videos. During her role as General manager, she launched Vimeo Business, 360 video support, review tools, and video collaboration.

In July 2017, Sud was appointed as the CEO of Vimeo. Her early banking experience proved useful when Vimeo went on to acquire Livestream within the first 90 days of serving as CEO. After two years in April 2019, Vimeo acquired the video editing app, Magisto.

Vimeo raised a total equity amount of $150 million from GIC and Thrive Capital in November 2020. After two months, the company added $300 million equity from Oberndorf Enterprises and T. Rowe Price at a valuation of more than $5 billion. Besides Vimeo, Sud also serves as one of the board members at Dolby Laboratories.

Anjali Sud is married to a guy named Matt. We are yet to get more information about her husband. From her marriage life, she shares a son named Saavan. She often likes to be called Saavi’s mom. Her son also makes frequent appearances on Instagram.

You May Also Like:   Chris Sheng Net Worth: How Rich is Courtney Stodden's Boyfriend?

Anjali Sud has turned Vimeo into a billion-dollar company in nearly 4 years of operation as CEO. Vimeo increased its revenue to 27% in the final quarter of 2019. The company has recently made its trading debut on Nasdaq, with an opening price of $52.09, which dropped to $47.15 on May 25, 2021.

Anjali Sud is currently getting a compensation amount of $181,004 from Dolby Laboratories. Though, her annual salary as CEO of Vimeo and exact total net worth value has not come out yet.

John McAfee Net Worth: How Rich was the McAfee Software Founder?

Kevin David Net Worth: How Rich is the Entrepreneur Actually?