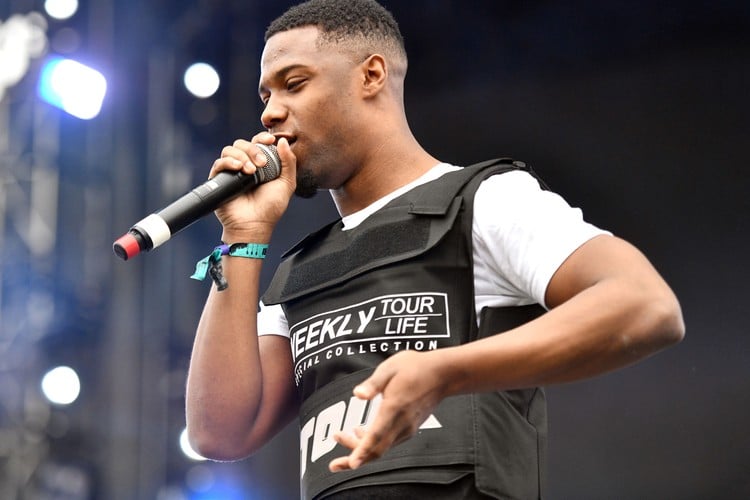 Jeff Turner II famously known as 1TakeJay is an American rapper. He became popular for being part of the rap crew called OneTakeBoyz. As of 2021, 1TakeJay net worth is estimated to be $600,000.

1TakeJay was born on 25th June 1995, in Compton, California. There is no information about his parents or siblings names. He attended Centennial High School with his crew members 1Take Teezy and 1Take Quan. It was while in high school that they formed the rap group.

His mother loved rap music and exposed Jay to rap music since childhood. His favorite rap musicians while growing up were YG, DJ Quik, Sugar-Free among others

Jay had an interest in athletics also loved sports as much as he loved music. He participated in athletics while at school and is a former wide receiver and cornerback. He also has many friends who are athletes.

Jay together with his crew members started producing songs and sharing them on SoundCloud. Some of their early songs include; Feelin that and Wolf Tickets. They initially received around 100 plays but this changed drastically over time and this encouraged them to produce more music videos. He mentions 1Take Teezy, one of the crew members as one of his main inspirations to pursue a career in rap music.

Jay relocated to Los Angeles and says the new environment gives him great opportunities to grow his career. His first viral video was To Da neck was produced by LewisYouNasty in 2017. His debut project Wait Hol Up came in May 2018 after signing with management duo R. Baron. It included hit songs like I Know, I like  B!tches and Arco which has garnered over 1.4 million views on YouTube.

He first released his EP Takin Sh!t in July 2018. The project contained three tracks including Can’t F#ck without you that was produced by Sammy P. He also released a mixtape The Winning Team in collaboration with Rucci in October of the same year. It consists of hit songs like Weed Pills and Drank, Can’t Tell me Sh!t, and Tax Season featuring AzChike.

Jay has been compared to famous rapper Blueface on many occasions. The two have collaborated in some songs like Blow her Bacc.

1TakeJay stands at a height of 5 feet 10 inches or 178 cm tall and weighs around 70kg or 154 pounds. His chest size, arms size, and waist size are not available at the moment. Likewise, his hair color and eye color are both black.

You May Also Like:   Lil Reese Net Worth: How Rich is the Rapper Actually in 2021?

As of 2021, 1TakeJay net worth is estimated to be around $600,000. His main source of income is his rapping career. He also earns a good amount from record sales, shows, and features.