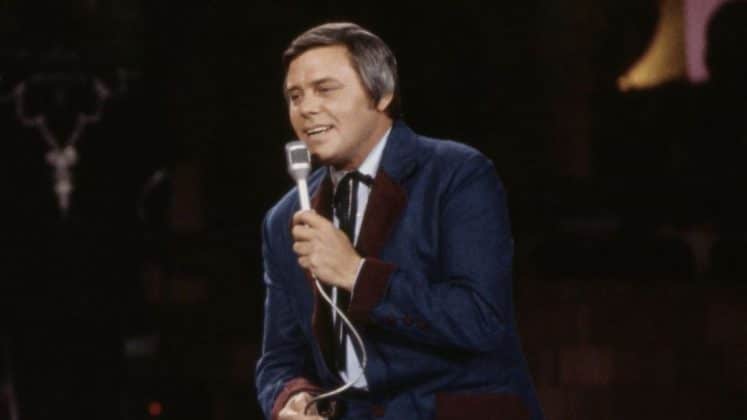 Thomas T. Hall, better known as Tom T. Hall was an American country music singer and songwriter. He has written 12 No. 1 hit singles which include “Harper Valley PTA”, and “I Love”. Hall is often dubbed as The Storyteller for his amazing storytelling skills in his songwriting. Tom T Hall net worth at the time of his death is estimated to be around $5 million.

Tom T. Hall died at 85 years of age on August 20, 2021, at his house in Franklin, Tennessee. No specific reason has been provided yet on his death.

Tom T. Hall was born on the 25th of May, 1936 in Olive Hill, Kentucky, United States. He has not provided enough detail on his parents and early life. Though, some sources have revealed that his father was a bricklaying minister. For his study, he attended Roanoke College using the G. I. Bill program.

Hall was interested in singing and songwriting since his teenage days. He used to perform along with a band named the Kentucky Travelers as a teenager. The band had performed many times for a traveling theater. Hall also had a brief experience in the Army. He has even performed his songs on the Armed Forces Radio Network. Likewise, he has written few comic songs on his army experiences.

You May Also Like:   Lee Williams Net Worth: How Rich was the Gospel Singer Actually?

Tom, in his early days, has served as a radio announcer at the local radio station WRON. Likewise, he has worked as an announcer at several other radio stations; WMOR and WSPZ. Hall got his big break as a songwriter in 1963. He started getting fame after the country singer, Jimmy C. Newman recorded his song titled, DJ For a Day in 1964.

Hall then shifted his place to Nashville and worked $50 a week as a songwriter for the Newkeys Music. He built a good bond with his business partner, Jimmy Key, with whom, he has written dozen of country songs in a day. For his amazing storytelling songwriting skills, he was nicknamed, The Storyteller, by his fans.

Tom is mostly known for his hit song titled, Harper Valley PTA, which was recorded by Jeannie C. Riley in 1968. The song became a big hit, which peaked at No. 1 spot on the Billboard Hot 100. It was sold for more than six million copies, and the song earned CMA Award and Grammy Award.

Tom T. Hall married the bluegrass songwriter and producer, Dixie Hall in 1969. He met her first time at the music industry award dinner in 1965. Dixie was invited to the award dinner for writing the hit song “Truck Drivin’ Son-of-a-Gun”.

Tom was previously married to Opal “Hootie” Mckinney, with whom, he has a son named Dean Hall. His son, Dean has worked for his father as a roadie and a guitar player. Hall was confirmed dead by his son, Dean on August 20, 2021. Dean shared in a tweet, “Our family asks for privacy during this difficult time.”

Tom T. Hall had left the whopping net worth amount of around $5 million before he died on August 20, 2021. He has gathered the lump sum amount from his singing and songwriting career. The famous country singer had left an unforgettable legacy through his 35 studio albums, 9 compilation albums, and 50 singles.