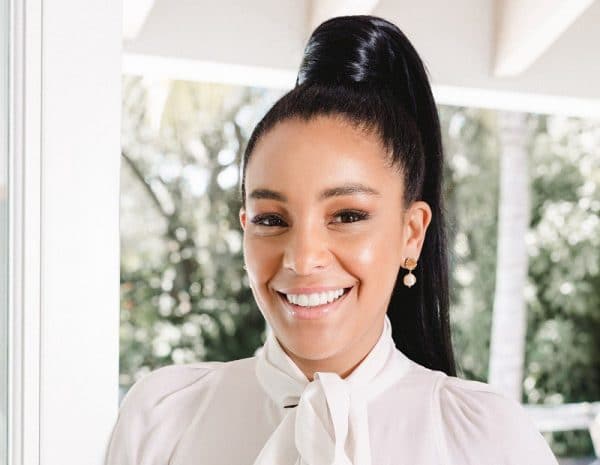 Monique Idlett Mosley is an American entrepreneur, venture capitalist, and philanthropist. She is the founder of Reign Ventures, an investment firm that helps women and minority-led startups to empower young entrepreneurs for a successful future ahead. As of 2022, Monique Idlett net worth is estimated to be around $250 million.

Born on April 30, 1974, in Georgia, Monique had a difficult youth life as she had to take care of her first child when she was still a teen. By the time, she was 19 years old, she was not only taking care of her child but also had to look for her father’s two children after he passed away.

Monique was previously married to artist Timbaland. They were together for around 10 years and married for five. She filed for divorce twice first in 2013, and then in 2015.

Monique Idlett Net Worth and Career

Monique started her professional career at the age of 22 after she convinced a VP at USA Today to hire her. She worked as an advertising executive and with that role, she became the youngest and first-ever African-American woman senior executive to land that role. During her time there, she launched her own marketing firm and left the USA Today to focus on her own firm.

Monique agency’s developed sales and public relations with several celebrities and companies like Kanye West, Burrell Communications, Rapper T.I, Timbaland, and Verizon. She met with Timothy “Timbaland” Mosley and helped him launch Mosley Brands and the Mosley Music Group record label. While working together, they fell in love.

After Timbaland and Monique started dating, she became the CEO of MMG and Mosley Brands. Under her leadership, she represented several artists including One Republic, Nelly Furtado, and Chris Cornell. In 14 years, Monique took Mosley Brands and MMG to a new height and sold 40 million singles with several artists.

Furthermore, Monique also founded Reign Ventures in 2017. The investment firm aims to help the woman and minority-led startups to empower young people and helping them to build a multimillion-dollar company. Recently, Monique and some of her friends launched ‘Chatter’ a talk show that airs on FOX Soul.

As a philanthropist, Monique has been involved in several charitable works. She founded the ‘Always Believing Foundation’ which combats health issues in youth. In addition to that, she is also a board member of a National Trustee of ‘The Boys & Girls Club of America’.

Monique is now one of the stars of Discovery’s ‘Undercover Billionaire’ season 2. In that show, she will be sent to a remote town with only a $100 bill, a phone, and a car with a task to build a successful $100 million business in just 90 days from a scratch.

Sam Logan Net Worth: How Rich is Sam Logan from Siesta Key?