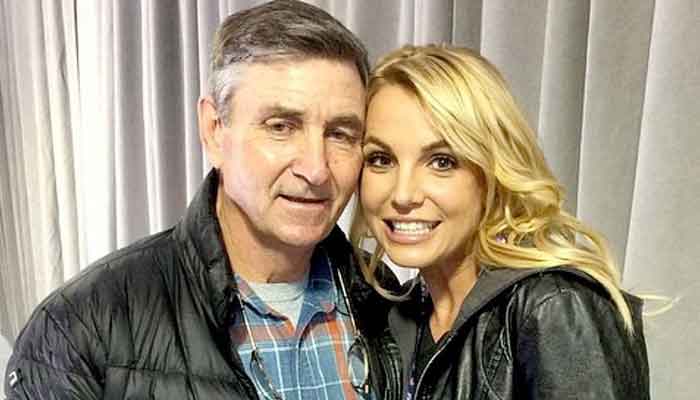 James Parnell Spears or Jamie Spears is an American probate conservator. He is better known as a legal guardian of a famous singer, Britney Spears. Jamie Spears net worth is still under review at the moment.

James has been in control of Britney’s finances and well-being for more than a decade, and Britney has been fighting in court against her father for several years now. Britney recently addressed the court on June 23, 2021, in the Conservatorship case against her father.

Jamie Spears has now agreed to step down as the conservator of Britney’s estate. This came after the singer filed a petition asking that her father be removed from his position and he should be charged with conservatorship abuse.

James Parnell Spears was born on 6th July 1952 in Kentwood, Louisiana, United States. He was born to parents, June Austin, and Emma Jean. When he was 13, his mother committed suicide on the grave of her infant son. As a teenager, he survived a car accident, while his football teammate was killed. Earlier, he was into drug activities. He even got arrested on intoxicated charges at 22 years of age.

James came into notice for the first time in 2019, as the movement to terminate his daughter, Britney Spears’ conservatorship. Britney’s fans came in her support and started the trend #FreeBritney. Many known celebrities such as Paris Hilton and Miley Cyrus were seen supporting the movement. In 2008, the court gave the ownership of her wealth and many other decisions to her father James. The court made the decision after Britney’s public mental health crisis.

You May Also Like:   Robbi Jade Lew Net Worth: How Rich is the Poker Player Actually?

According to court documents, James’ conservatorship was divided into two parts; i. e. her estate, and her other financial affairs. The legal agreement shows that James has full control of her estate and financial affairs. James was in control of her assets until 2019, as he had to step down as her conservatorship due to some health reason. After that, he temporarily gave control of Britney’s wealth to a  professional named Jodi Montgomery,

At that time, Britney decided that she won’t let her father take control of her wealth, and remain the professional controller of her wealth on a permanent basis. In 2020, the court made the Bessemer Trust a co-conservator of Britney’s estate, however, the judge declined James to remove him as conservator completely. The court further decided to extend James’ control till September 2021. Britney recently addresses the court directly about her conservatorship on June 23, 2021.

James Parnell Spears has been married twice. First, he tied the knot with Debbie Sanders Cross in 1972. After living together for three years, he parted ways with her in 1975. Though, even after separation, he remained as her friend. Later on, he shared the wedding vows with Lynne Irene Bridges in July 1976.

His second marriage also turned out to be unsuccessful, after Lynne filed for a divorce in 1980. James and Lynne officially got separated with divorce in May 2002. However, they reconciled again and started living together without remarrying in 2010. The pair finally decided to completely separate in 2020. James shares three kids with his second wife Lynne: Bryan, Britney, and Jamie Lynn Spears.

Jamie Spears exact net worth figure has not come out yet. He has been the legal guidance of Britney Spears for over a decade now, and through that, he has full control of her assets and wealth. He seems to be taking his responsibility seriously as we have not heard anything about James misusing her daughter’s wealth yet.

On the other hand, James’ daughter, Britney Spears, who is considered as one of the biggest pop singers, holds a total net worth amount of $60 million.

Barry Weiss Net Worth: How Rich is the Storage Wars Star Actually?

Eric Naposki Net Worth: How Rich is the Convicted murderer Actually?