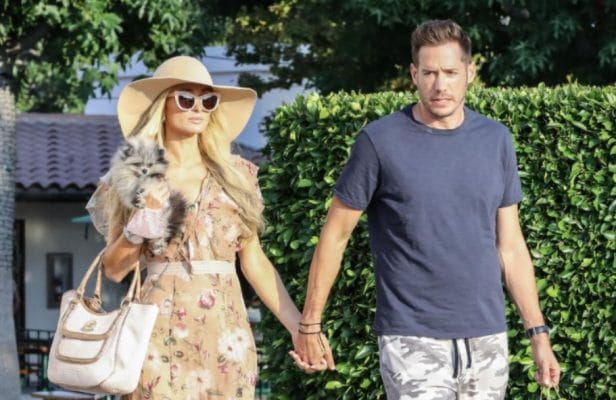 Carter Reum is an American entrepreneur and venture capitalist. He is mostly known as a founder of an investment firm, M13 Ventures. Carter is also a co-author of a book titled “Shortcut Your Startup: Ten Ways to Speed Up Entrepreneurial Success”. As of 2022, Carter Reum net worth is reported to be around $50 million.

One of the exemplary entrepreneurs, Carter Reum was born on 5th February 1981 in Wayne, Illinois, U. S. He was born to parents, W Robert and Sherry Reum. His father, Robert was also an entrepreneur. Robert has served as President, chairman, and CEO of Chicago-based Amsted Industries. The industry was listed as one the largest private companies in America by Forbes. He has two siblings; a brother, Courtney, and a sister, Halle.

Carter studied at Columbia College. In 2003, he held his graduation degree alongside his brother, following the footsteps of his father, he decided to be an entrepreneur. He earned early investment experiences in the companies like Lyft, SpaceX, Warby Parker, and Pinterest.

Carter Reum Net Worth and Career

Reum along with his brother Courtney founded the alcohol brand “VEEV Spirits”. He got a sweet taste as an entrepreneur since the company became successful. His company even got listed on a list of 500 fastest-growing companies of Inc. Magazine.

You May Also Like:   Top 20 Richest People In America Ranked By Their Net Worth 2022

In 2010, it was reported that the alcohol spirit brand “VeeV” was sold. According to a report, the company was making $5 million turnovers by 2009. Carter earned a huge profit, selling the company over seven times its annual revenue.

In the year 2016, Carter initiated the venture capitalist firm “M13 Investments”. The firm was backed by other investors Arianna Huffington and Richard Branson. Through the company, he provides operational expertise and strategic counsel to founders who want to grow their companies. The company is based in Santa Monica, California. In Feb 2021, the firm raised a new capital which is estimated to be around $275,000,000.

Carter is also a popular author. He co-authored the book titled “Shortcut Your Startup: Ten Ways to Speed Up Entrepreneurial Success”. The book was released in 2018. Through his book, he shared his experience and guided new entrepreneurs on how to make their firm big and successful.

Successful entrepreneur, Carter Reum has been dating beautiful lady Paris Hilton for a long time. Paris recently shared the good news of their engagement on February 17th through her Instagram. It came into the news that, Carter got engaged to Paris on February 13. Carter gifted a diamond ring on engagement day to his lady love Paris. According to reports, the diamond ring costs around $2 million.

As of 2022, Carter Reum’s personal fortune is estimated to be roughly $50 million. He has generated most of his earning from his businesses. Looking at his increasing career graph, the net worth value is surely going to increase in the next few years.