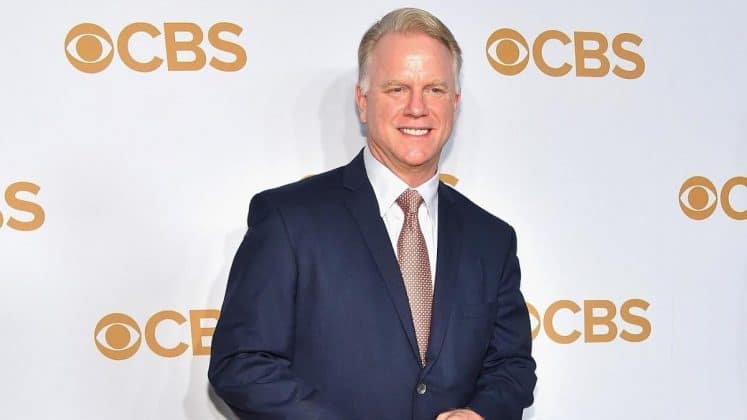 Norman Julius Esiason, who is better known as Boomer Esiason, is a former American football quarterback who is currently a sports analyst. As of 2022, Boomer Esiason net worth is estimated to be around $20 million.

Boomer played mostly for the Cincinnati Bengals in the NFL during which he was named to four Pro Bowls. He is also the winner of the NFL Most Valuable Player award which he won in the 1988 season. In the later parts of his career, Boomer also had stints with teams in Arizona and New York.

Boomer was raised by his father after he was seven years ago as his mother Irene passed away because of ovarian cancer. He studied at East Islip High School from where he graduated in 1979.

From an early age, Boomer was involved in different sports including football as well as basketball. He then joined the University of Maryland after they offered him a full scholarship. By the time that Boomer had graduated from university with a degree in B.A., he had broken a total of 17 records. Moreover, he even received the prestigious Distinguished Alumnus Award in 1999.

Boomer Esiason Net Worth and Career

When Boomer was in his final year at university, he would be selected during the 1984 NFL Draft to the Cincinnati Bengals. That same year he would make his debut in a match against the Houston Oilers. The game ended with a victory for the Bengals with Boomer keen an important part of the team. He did just this as he was starting to set records in his performances. Among the early ones was a team record he was a part of where they managed to throw five touchdown passes

You May Also Like:   Victor Ortiz Net Worth: How Rich is the Boxer Actually in 2022?

Furthermore, he was also competing with his records as in 1989, he equaled his record for touchdown passes that were made in a single game. After a successful stint with the Bengals alongside recognition in the Pro Bowls, Boomer joined the New York Jets after being traded to them in 1993. He played for three years thereafter which he made a move to the Arizona Cardinals in 1996.

Boomer came back to the Bengals where he would play his last game in December of 1997. For his performances and contributions, Boomer has been recognized for being part of the Nassau County Sports Hall of Fame. After his career, Boomer also started to work as a sports analyst in different companies.

Boomer married his wife Cheryl in 1986. Together, the couple had two children who were named Gunnar and Sydney. Sadly, his son Gunnar was diagnosed with a disease called cystic fibrosis because of which he needed to be provided with daily treatments.

To find the cure for this disease that was creating suffering for his son, Boomer decided to start the Boomer Esiason Foundation whose purpose was to find a cure for cystic fibrosis by investing in intensive research. The foundation has been able to raise more than $100 million and has helped in providing a higher quality of life to those who have been diagnosed with cystic fibrosis.

As of 2022, Boomer Esiason has an estimated net worth of $20 million. Boomer’s successful football career has led to him accumulating a huge fortune over time with him being focused on making his wealth is spent on things of value such as his philanthropic ventures.

Nick Saban Net Worth: How Rich is the Legendary Football Coach?

Sloane Stephens Net Worth: How Rich is the Tennis Star Actually?