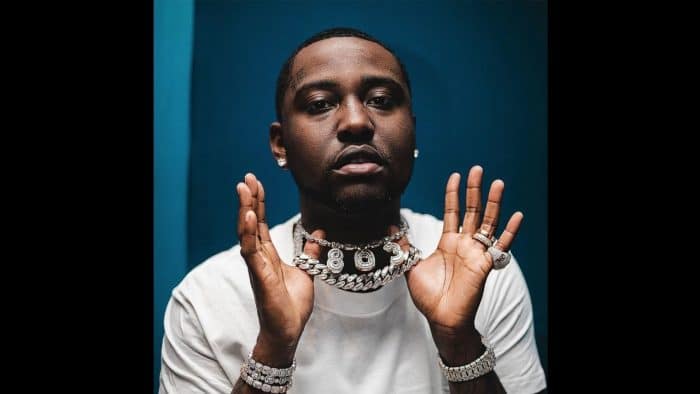 Zachary Chapman known by his rap moniker as Blacc Zacc is an American rapper from South Carolina. He is best known for his songs like ‘Goner’, ‘HaHaHa’ and ‘Sassy’. As of 2022, Blacc Zacc net worth is estimated to be around $1.7 million.

Chapman was born on December 17, 1990, in Columbia, South Carolina. Not much is known about his personal and family life. Growing up, he had an interest in rapping and he started rapping at the age of 13. He idolizes rappers like T.I., Young Dolph, Gucci Mane, Rick Ross, and P. Diddy.

Zacc has been in the rapping industry since 2010. He released his first mixtape titled “1st Round Draft Pick”. However, he rose to the game in 2016 as he started taking rapping more seriously. That year, he released two projects named “Dirty Summer” and “Dirty World”. It featured artists like Blacko DME, Ross, Young Dolph, and Money Man.

2019 was a big year for him as he signed a contract with his first major label. He signed a joint venture with Interscope Records and South Coast Music Group. In the summer of 2019, he released his project “Trappin Like Zacc”. It consists of 13 tracks and featured artists like 4 Vegas, Dababy, LightSkinKeisha, and Key Glock. Some of the popular tracks from that project are Goner, Tuesday, and Trappin Like Zac.

The music video for Goner and HaHaHa was featured on WorldStarHipHop. It managed to get more than 2 million streams within 6 months.

Blacc Zacc stands at a height of 5 feet 10 inches or 178 cm tall and weighs around 70 kg or 154 pounds. His chest size, arms size, and waist size are not available at the moment. Likewise, his hair color and eye color are both black.

As of 2022, Blacc Zacc net worth is estimated to be $1.7 million. Although he has been successful in the last two or three years, he has been in the rapping industry for more than 8 years. He earned most of that money from music sales and live performances.