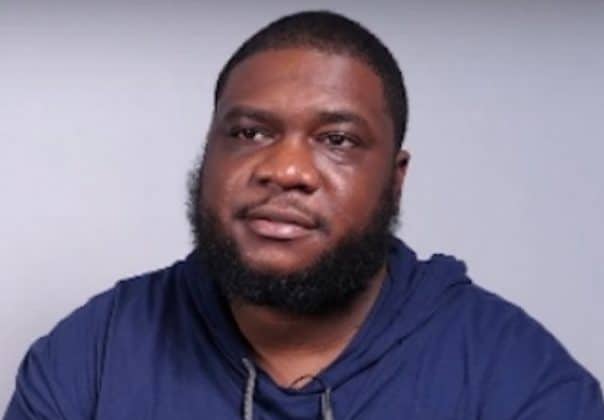 AR-Ab west is an American hip-hop artist and rapper. He is the co-founder of the record label “Original Block Hustlaz (OBH)”. Ab is known for his mixtapes “Who Harder Than Me” and “mud Musik”. On April 15, 2021, he was sentenced to prison for 45 years for turning his record label, OBH into a drug trafficking network. As of 2022, AR-Ab net worth is estimated to be around $500 thousand.

AR Ab West was born Abdul Ibrahim West on September 26, 1982, in Philadelphia, Pennsylvania, United States. There is not much information available regarding his early life, parents, and academic detail. He lost his grandmother in 2012. After few months, his mother left the world. He had an elder brother, who died before his grandmother and mother.

AR-Ab Net Worth & Career in Rapping

West started off his rapping career as a battle rapper. Later, he joined the hip hop group, Larsiny Family. The group includes the four other members, Cassidy, Shiz Lansky, Luck-E, and Chubby Jag. West appeared as a featured artist on Cassidy’s mixtapes during 2007. His notable mixtapes, which he has worked with Cassidy include “Put Ya L In The Sky” and “07-07-07 (Happy Birthday)”.

He came up with his own mixtape titled “Welcome to Trap Street” on May 1, 2008. The mixtape includes 21 songs. The same year, he appeared on Cocaine City street DVD along with Cassidy. West and Cassidy, later collaborated with rapper, French Montana for a song titled “City of Dreams”. It was West’s first music video.

West drooped his second mixtape titled “I See Dead People” on January 8, 2009. He released his third mixtape “Allegheny AB” on May 26, 2010. West’s much-awaited success came after his fourth mixtape “Who Harder Than Me”, which was released on February 3, 2011. The mixtape received wide recognition and he went on to received mass popularity.

He continued to give good music after he released his fifth mixtape “Who Harder Than me II”, which hit the floor on October 5, 2012.  West released his sixth mixtape “MUD Musik” on February 28, 2013. It was his last mixtape before he fell into legal trouble.

Ar AB is possibly single presently. He has not shared any information about dating or getting married. West fell into a lot of legal issues during his career. In fact, he was sent to jail on four separate occasions.

West was shot ten times in late September 2011. Luckily, he survived the shootout, where he suffered 2 shots on the stomach, 2 on hand, 5 on glutes, and 1 on the thigh.

He has been staying behind the bars at Federal Detention Center since 2018. West was arrested on drug charges. On April 15, 2021, he was sentenced to prison for 45 years.

The court made a verdict against him for turning down his record label OBH, into a large-scale drug trafficking organization. He was also reported to be involved in the 2017 murder of drug world rival, Robert Johnson.

Ar AB West has not been much involved in music since 2013. Through his few years of rapping career, he has earned an approximate fortune of $500 thousand. Unlike other rappers, he has not rented cars and jewelry for his music videos. West is mostly seen wearing his black hoodie and Timbs.

You May Also Like:   Island Boys Net Worth: How Rich are Twin Rappers Actually in 2022?